Underdocs 4 UP! Stories is the name I choose for my media company.
Let me introduce myself. For me everywhere children are the same: the most important, the most open, unspoiled and honest people in the world. That’s why I like to work with them. My main motivation to make documentaries with and for children is to give them a podium, a place to be heard and seen. My films are ‘feel good’ documentaries, I don’t want to judge or create the feeling by the audience that children are pathetic. On the contrary, I show the power and flexibility of children, unless or thanks to the situation they live in. In my workshops I give children all over the world the tools to tell their own stories in their own way. I think sharing stories is essential in the world we live in to get to know each other to create the possibility to understand and respect each other.

To make a personal mini-documentary

The MovieMixMosaic is a flexible format. Due to the character of the participants and the situation and location its it easy to adapt the workshop , as well practical as content-wise. The time of the workshop is also variable ; minimum lenght 1,5 hour but we also offer workshops of 4 days.

All tuned to the wishes of the customer. We did the workshop with succes at festivals, schools, after school projects, asylum seeker centers, cultural centers, for teachers , Unicef programs and deep in the jungle of Suriname.

2012 Suriname, Vpro television as side porject by the documentary YOUNG!Suriname

2014 Suriname, in the inlands in Suriname as part of an after school project

1015 UK Cambridge; as a part of an exchange of Brasilian children from Streetchildgames project 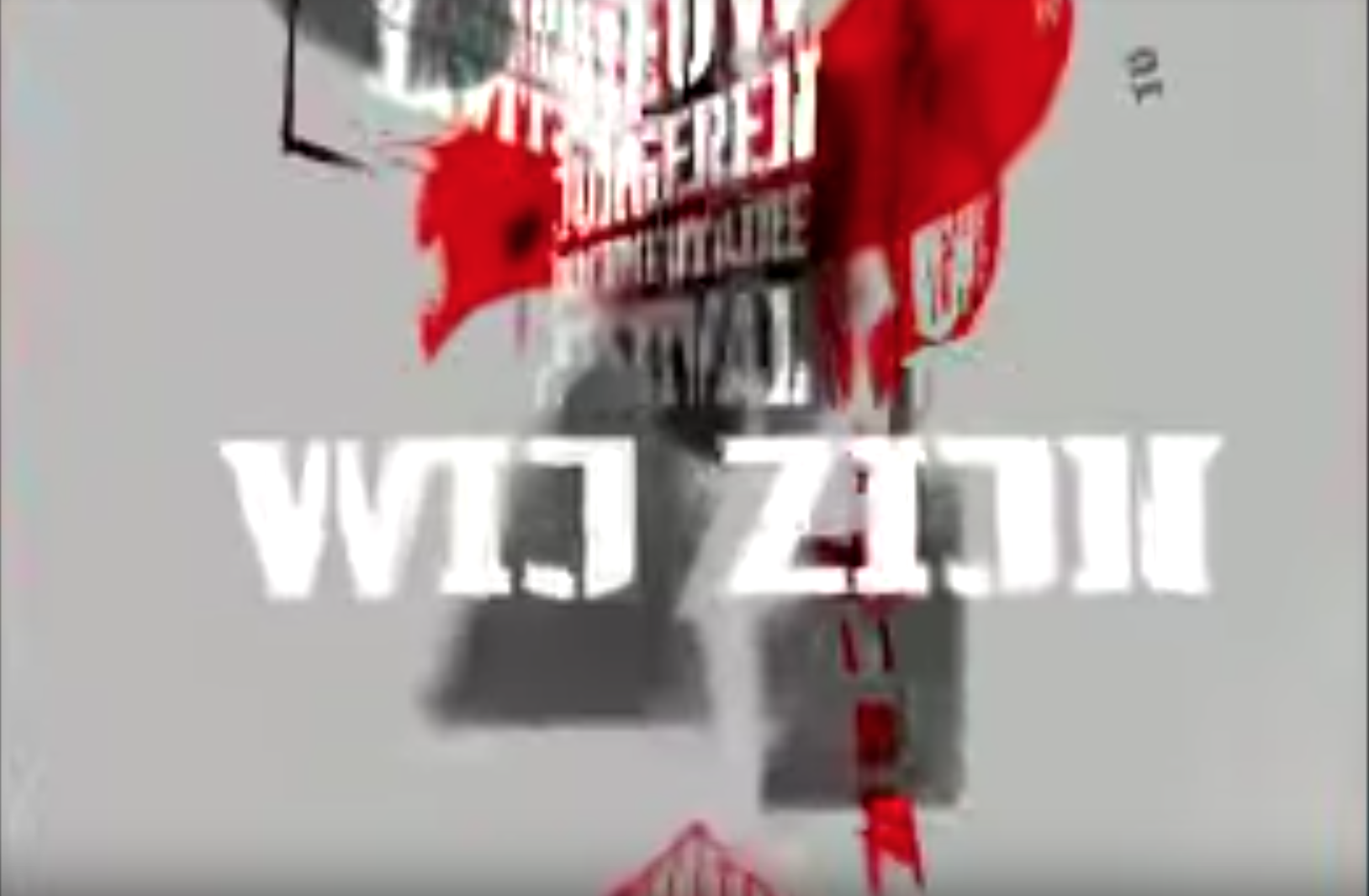